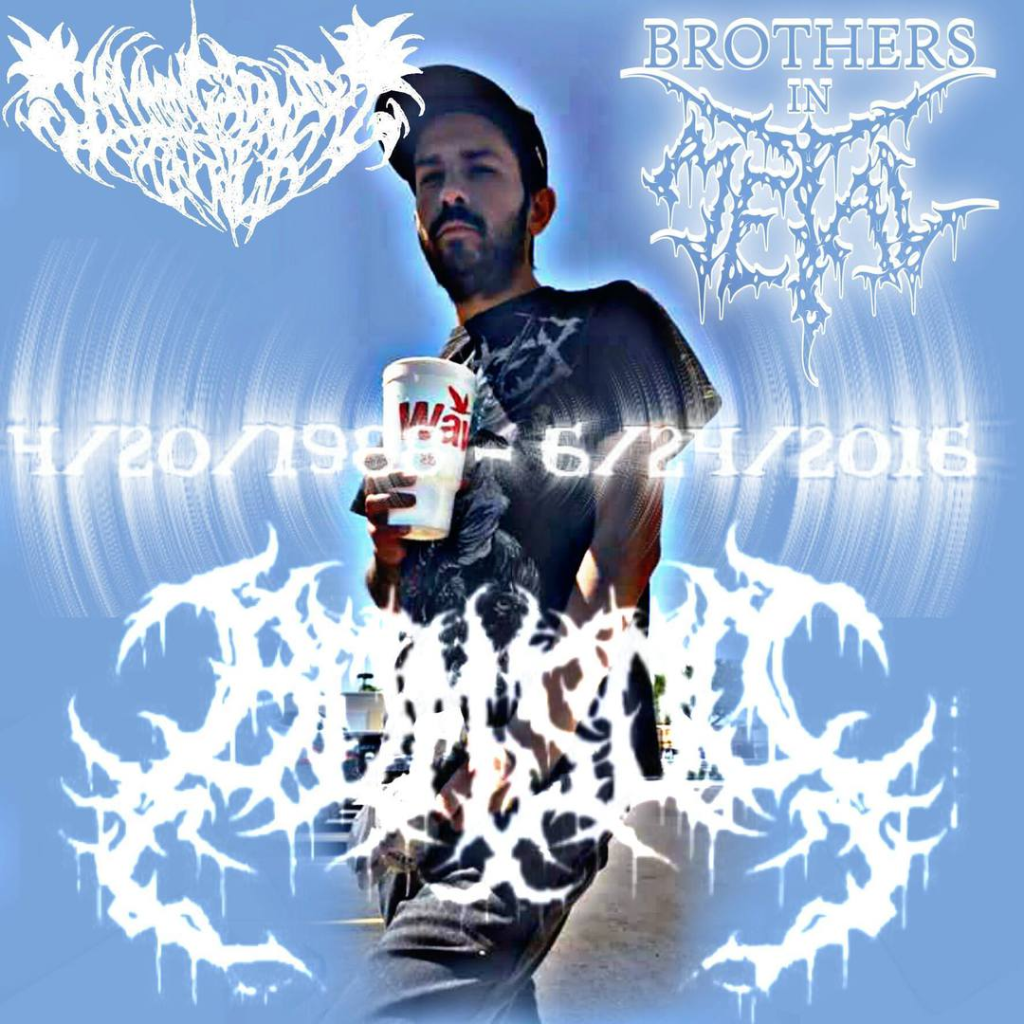 Andrew Blum was a leader in the Facebook heavy metal community who passed away at the end of June 2016. In recognition of his countless hours of devotion to the bands, the fans, and most importantly the MUSIC, we are proud to announce the release of the Andrew Blum Memorial Compilation.

This compilation will feature over 60 artists from all over the world, assaulting your ears with some of the fastest, heaviest, loudest and most offensive Slam, Brutal Death Metal, Porno/Gore/Grindcore and Deathcore around.

Volume 1 and 2 of the Digital Album ARE  OUT NOW, with Volumes 3, a Digital Set, as well as a Collector's Physical Box Set scheduled to be released shortly thereafter.

The Box Set will feature 3 Digi-pak CDs contained in a slipcase, featuring at least 4 panels of brand-new, comissioned artwork.

REDUCED-PRICE PRE-ORDERS ARE STILL AVAILABLE FOR DIGTAL VOLUME  3, AS WELL AS COMPLETE OR PHYSICAL SETS!

Get the same music, just pay less in advance!